What’s in Season? Your Guide to Canadian Produce in Ontario

When you buy local fruits and veggies, you’ll enjoy some of the best flavours the season has to offer. When possible, Sobeys carries local produce – any produce grown within your province is considered to be local. In-season produce is picked at the height of its freshness and is often more abundant, so you may see a drop in prices that will help you stretch your budget further (especially if you freeze and preserve to save foods for the rest of the year). Another plus? Supporting Canadian growers feels pretty good too!

This handy chart will help you predict when your favourite homegrown items will reach their peak. Use it to plan your menus and grocery lists.

Note: The following seasonal produce guide is based on averages from growers all around Ontario. Adjust dates earlier or later depending on whether you are in the northern or southern part of the province. Spring: In Ontario, around late March or early April, we see the first fresh produce of the year – like tart rhubarb. Meanwhile, greenhouses help our growers get ahead of the season for crops such as cucumbers and tomatoes.

Early Summer: Fresh produce becomes more abundant from May to June. The first early berries make an appearance, with strawberries dominating the fruit stands, and a wide variety of leafy greens is available. This is also the peak time for asparagus.

Summer: Sunny July and August are top months for fresh produce in Ontario. Fruits such as peaches, plums and cherries ripen to perfection. Grocery aisles across the province are piled high with colourful, ripe field-grown tomatoes, cucumbers and peppers.

Early Fall: September, with its warm days and cooler nights, is a great month for fruits such as raspberries, apples and pears. This is jelly- and tart-making season! Heartier squashes and pumpkins are also available in abundance now.

Fall: This is the last chance to get many of the summer-peaking vegetables, such as tomatoes, celery and corn, in season. Root vegetables like carrots and beets sweeten up with a touch of frost, and fresh cranberries appear in time for Thanksgiving.

For more info on Ontario seasonal produce (and local farms), visit these websites: 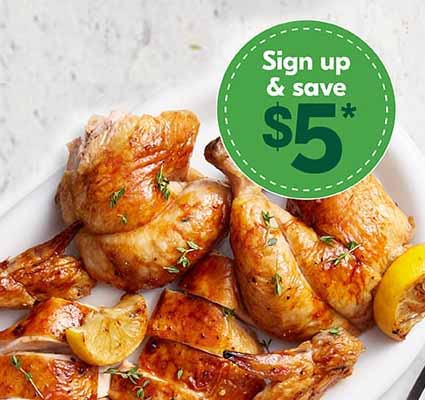 Sign up for our weekly emails to get the latest on our weekly specials, AIR MILES offers and much more!